In What Ways Would Using Crypto Benefit You? 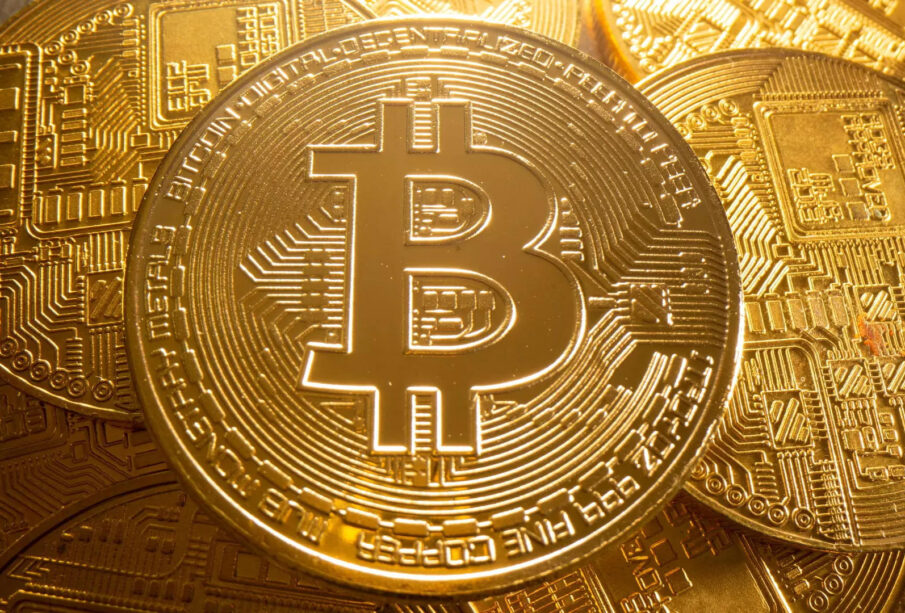 While cryptocurrency has recently gained much attention, some buyers and traders may be confused by the hype. While using one’s own country’s money is perfect for most transactions, one would wonder why you’d ever consider using cryptocurrencies. Hence why would anybody put their money into a cryptocurrency?

In truth, utilizing and investing in cryptocurrencies has several benefits. Get to know its’ potential advantages:

There are few methods to transfer assets or funds from one bank account to another quicker than using bitcoin if you send money to a person in the United States. Typically, settlement times for U.S. financial institutions are between three and five business days. The time required for a wire transfer is typically at least 2 days. The typical settlement time for a stock transaction is three business days.

The fees associated with bitcoin in Naira are far lower than traditional banking services. It’s typical, for instance, to pay $30 or $35 for a national wire transfer. In addition, international money transfers may be rather pricey.

The fees associated with exchanging cryptocurrency are often lower. It’s important to remember, too, that transaction fees on the blockchain might rise as their use grows.

Cryptocurrency is accessible to anybody. A computer, mobile device, and internet access are all required. A bitcoin wallet may be set up in a fraction of the time it takes to create an account with a conventional bank. No proof of identity is required. No history or credit check is required.

Bitcoin allows those who aren’t banked to access financial transactions without going via a third party.

No one else can use your wallet to make transactions or withdraw money unless they have your secret key. There is, however, no method to get your money back when you misplace your private key.

The decentralized blockchain architecture and the network of computers that verify transactions significantly ensure the safety of financial exchanges. The network’s security improves when more computers are joined to it.

Any effort to alter the blockchain would need sufficient computer power for numerous block confirmations before the entire network could verify the ledger’s correctness, making such an assault unlikely.

By not requiring users to sign up for an account with a banking institution, cryptocurrencies allow users to keep their financial dealings private. In an anonymous transaction, although your bitcoin wallet address serves as a unique identity on the blockchain, it does not reveal any personally identifiable details regarding you.

However, if a person can associate a wallet address with a specific person, all of their financial transactions will become accessible to the public. Further, several privacy-centric currencies have been developed to increase the anonymity of bitcoin transactions.

The public blockchain database is used to record all bitcoin transactions. Anybody with access to the right tools may see transaction history, including where, why, and how much bitcoin was transmitted from a wallet address. A wallet’s balance is likewise public information.

If financial dealings are thus open, it will cut down on fraud. To complete a financial transaction, one party must provide evidence that they either have the necessary cash or that they transferred and accepted funds.

Security Aspects of a Bitcoin Wallet Reviewed by Security Experts